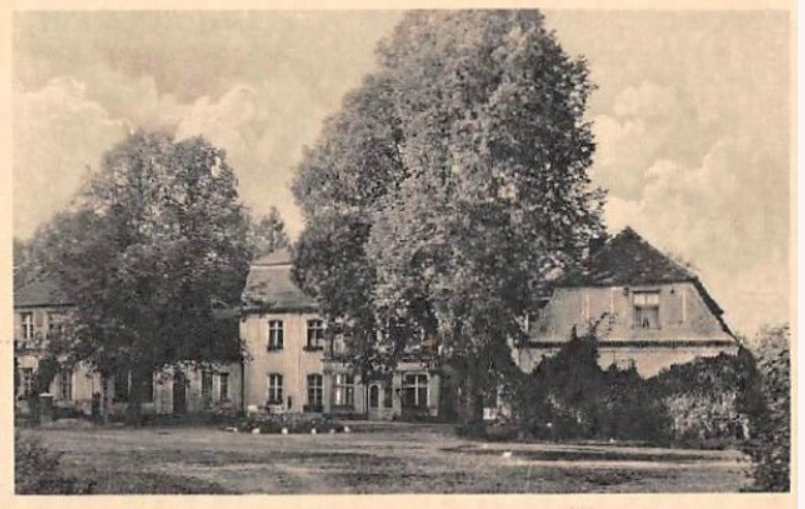 The history of the Godętowo Palace, located 9 km from Lębork on National Road No. 6, dates back to the 13th Century.

The building took its current shape around 1770. Over the centuries and until World War II, it was the home of many great Pomeranian families. In the 1990s, after years of neglect, the Palace was in ruins but following a skilful renovation, it was restored and the first Guests were received in 2009. This Palace Hotel, with its beautiful interior, luxurious rooms, and a restaurant famous for its great cuisine, is today a jewel in the crown of the Pomeranian Region.

The Estate in Godętowo was first mentioned in 1284 when the then Pomeranian Prince Mściwój (Mestwin) gifted the village to Bożej, son of Witek who received these lands posthumously for honours in battle.

In the years 1700-1750 it was in the hands of the von Börnstedt family, by which time there was already a manor house and the surrounding outbuildings.

In 1766 a grant received from the Prussian Government for the development of the farm facilitated the expansion of the manor house and the building of a new farm and livestock buildings. After the death of Filip in 1792, the estate was bought and sold many times until in 1820 when the von Somnitz family became the new owners of the property. 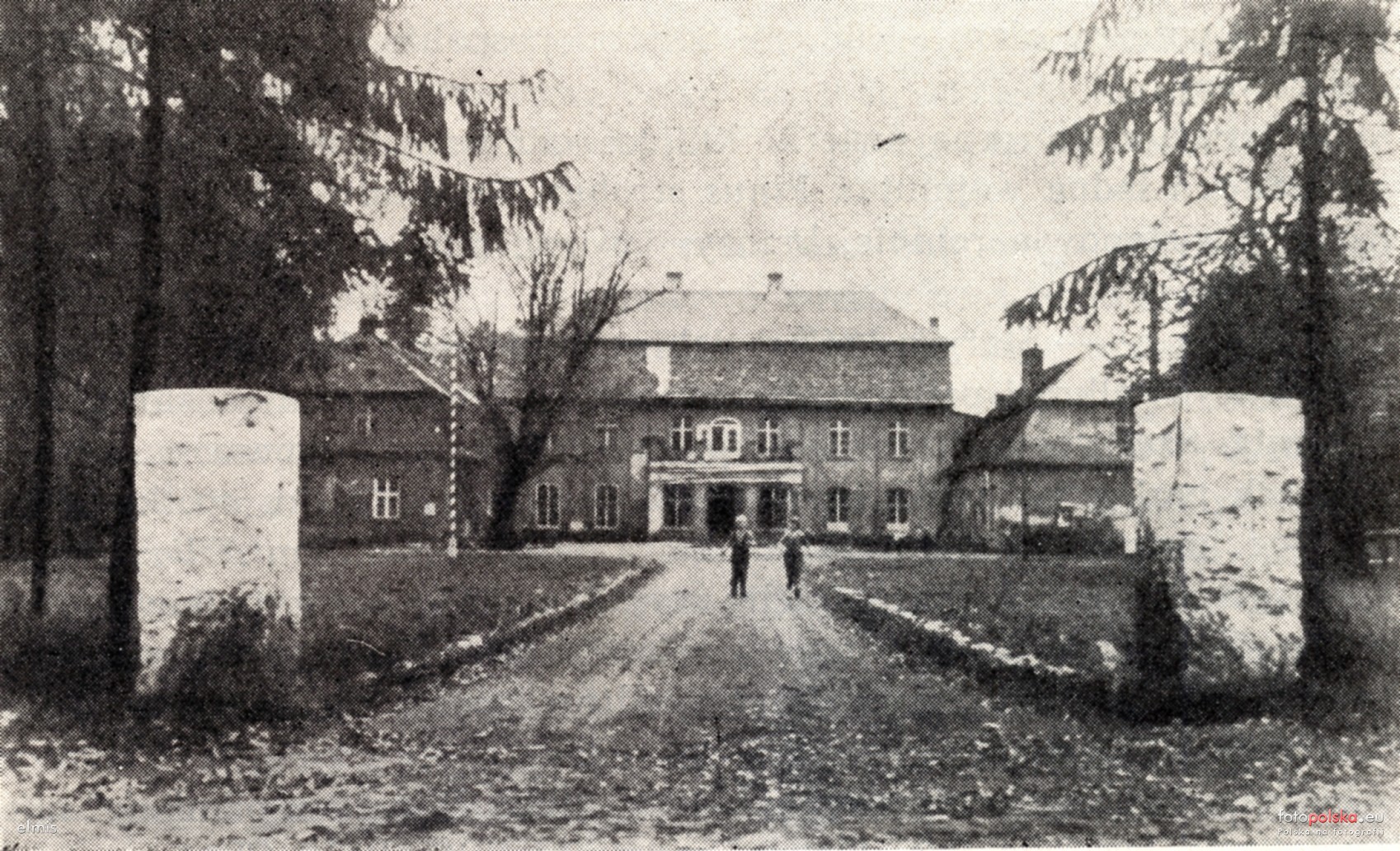 Over the years, they expanded the manor - the west and east wings were added.

A glass porch with a terrace was added to the front, and a terrace with stairs leading to the park was added on the side of the garden. The façades of the manor and wings were decorated with a row of pilasters with Doric heads and a typical courtyard with a driveway and an oval lawn were created in front of the manor building. On the southern façade of the west wing there is a plate with the Coat of Arms of the von Somnitz family 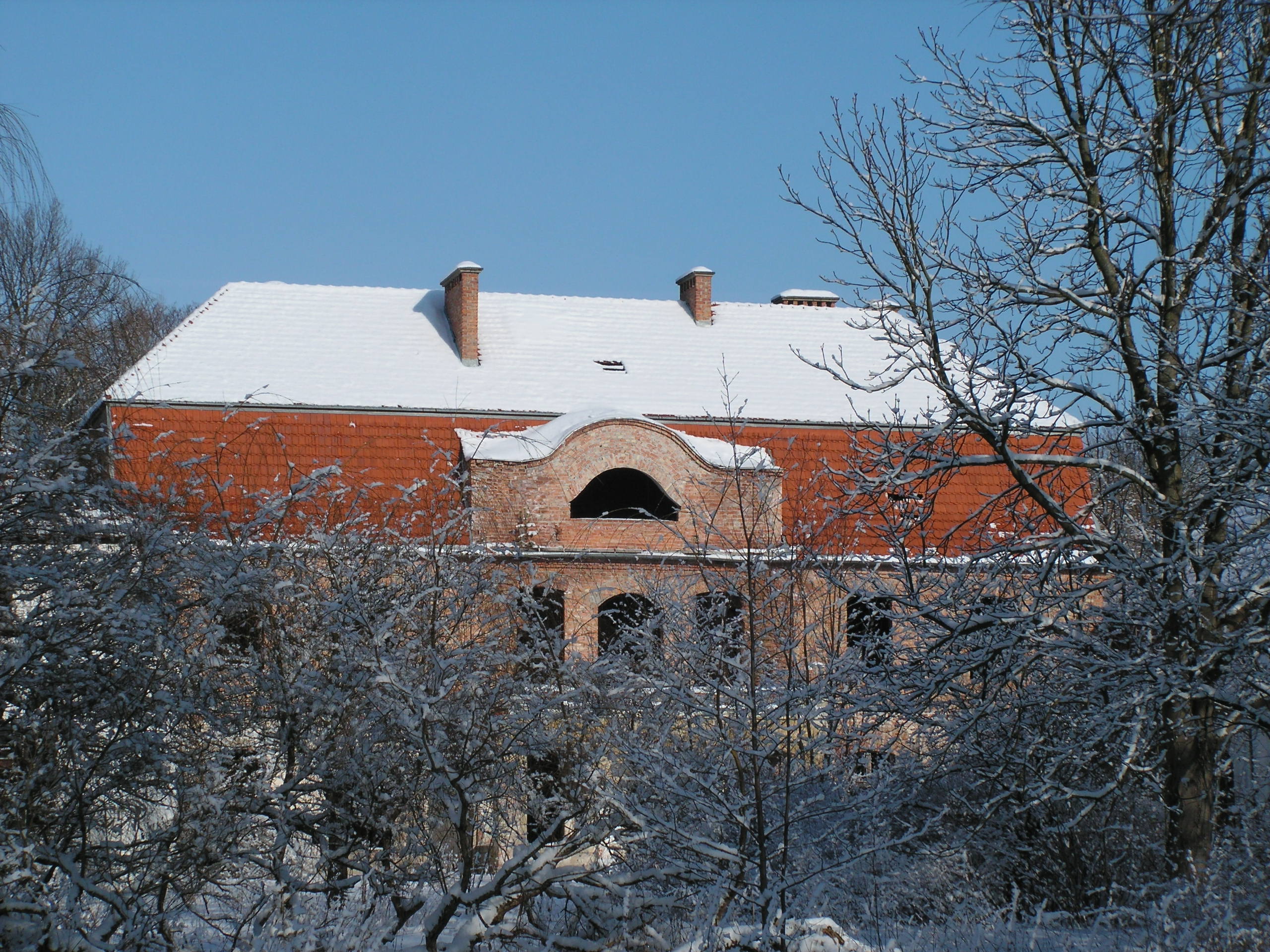 Godętowo remained the property of the von Somnitz family until 1945.

The last owner was Hans-Joachim von Koss. On the day the Russians entered the village, Hans-Joachim von Koss, his wife Lieselotte née Rodeccker, and their three daughters, Sabine, Felicitas and Roswitha, were in the manor. The whole family took their own lives by poisoning rather than be captured by the Soviet soldiers. 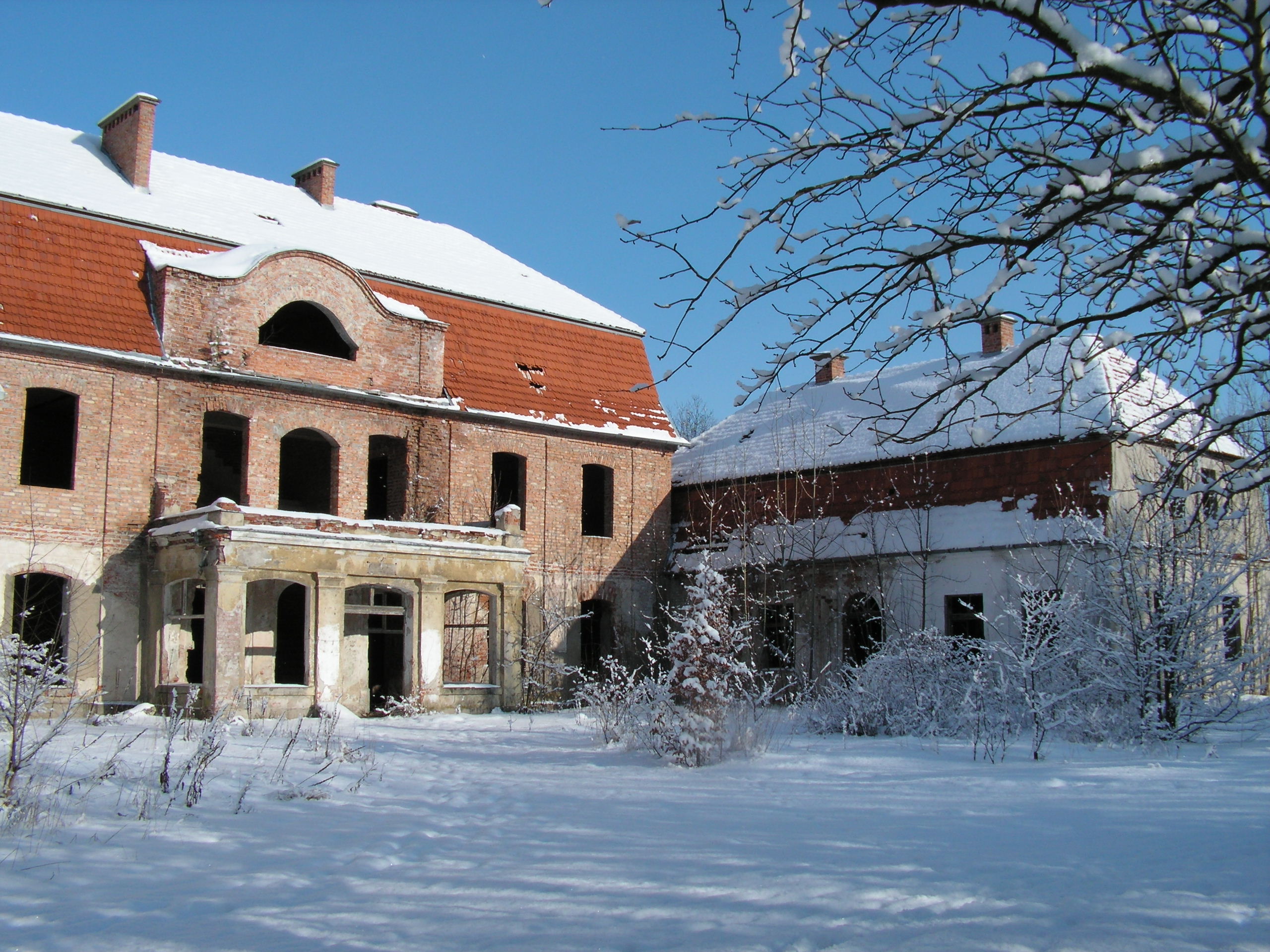 During World War II, the manor was taken over by the Wehrmacht, and became the headquarters of the military staff – the Abwehr.

After the War, the building was taken over by the State Treasury, and was intended for a farm. Part of the land was parcelled out and the rest, together with the manor and park complex, was taken over by the State Farm in Godętowo. The manor building was adapted for offices and apartments.
Gradually, the manor fell into ruin until in the 1980s the roof collapsed and the building was demolished to the ground floor. Renovations were never completed, and the manor house was left devastated and derelict, becoming a victim of vandals and looters. Nothing remained of the unique architectural features and locally-carpentered furniture. 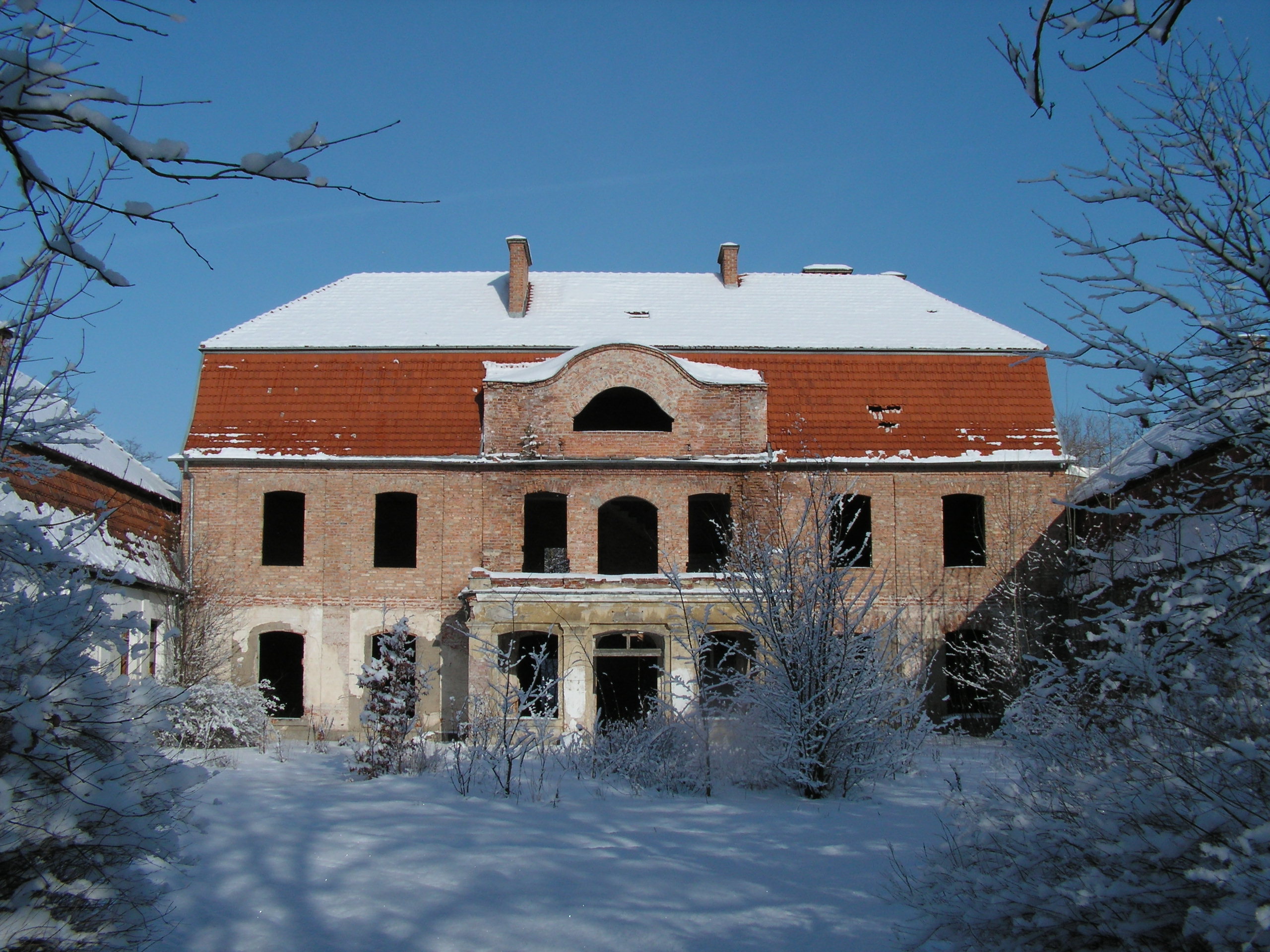 In 1989, the liquidation of the farm began, and the ruined property was taken back by the Łęczyce commune.

Part of the land was transferred to private users. The entire court and park complex was put out to tender. The new owner immediately launched renovation works. 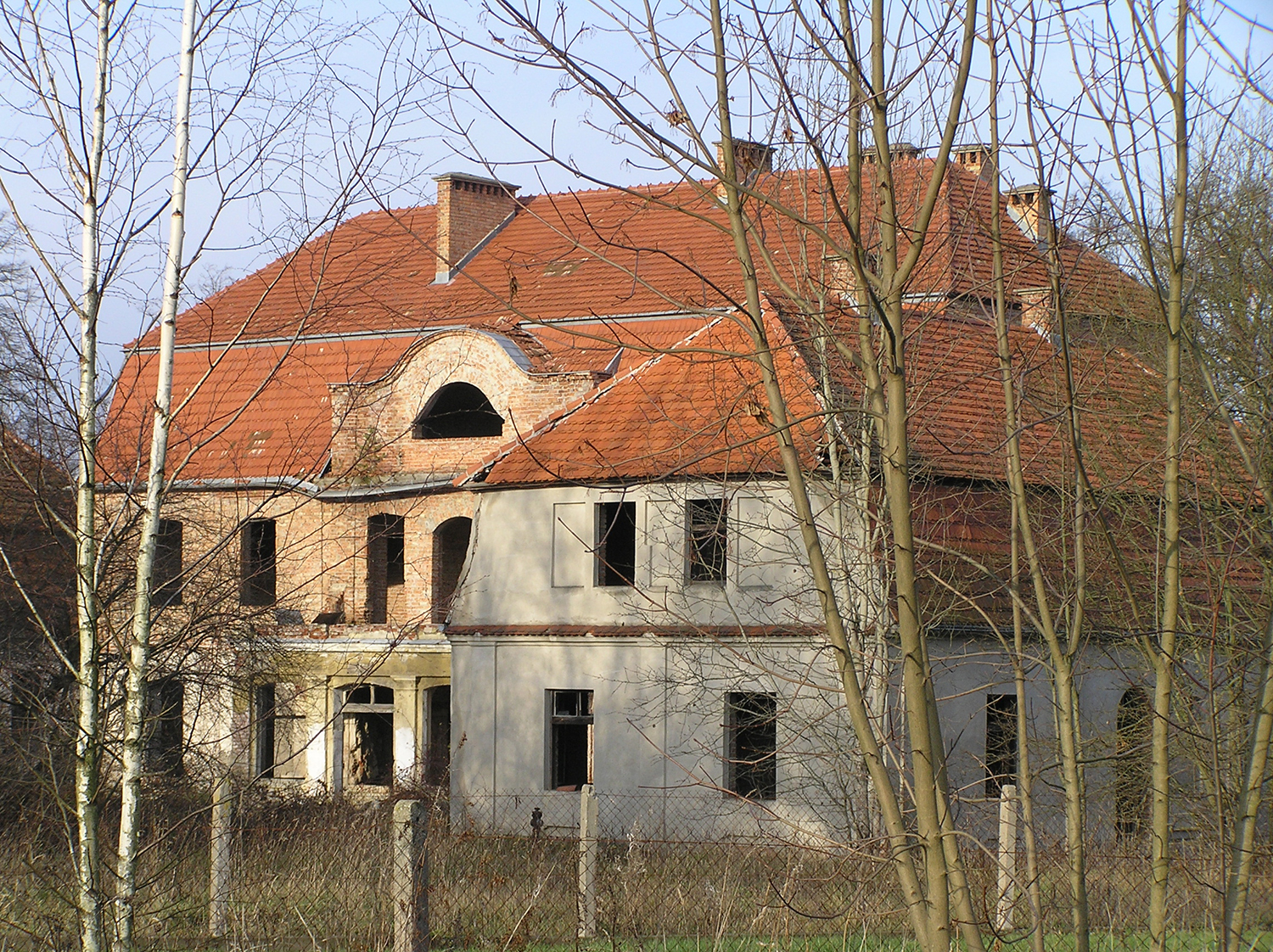 In 2009, the building acquired a new life, thanks to its owners, the Labuda family

Who put in a lot of resources, time, and, above all, heart, so that the ruins could become the Godętowo Palace in its present form, where they started their hotel business. 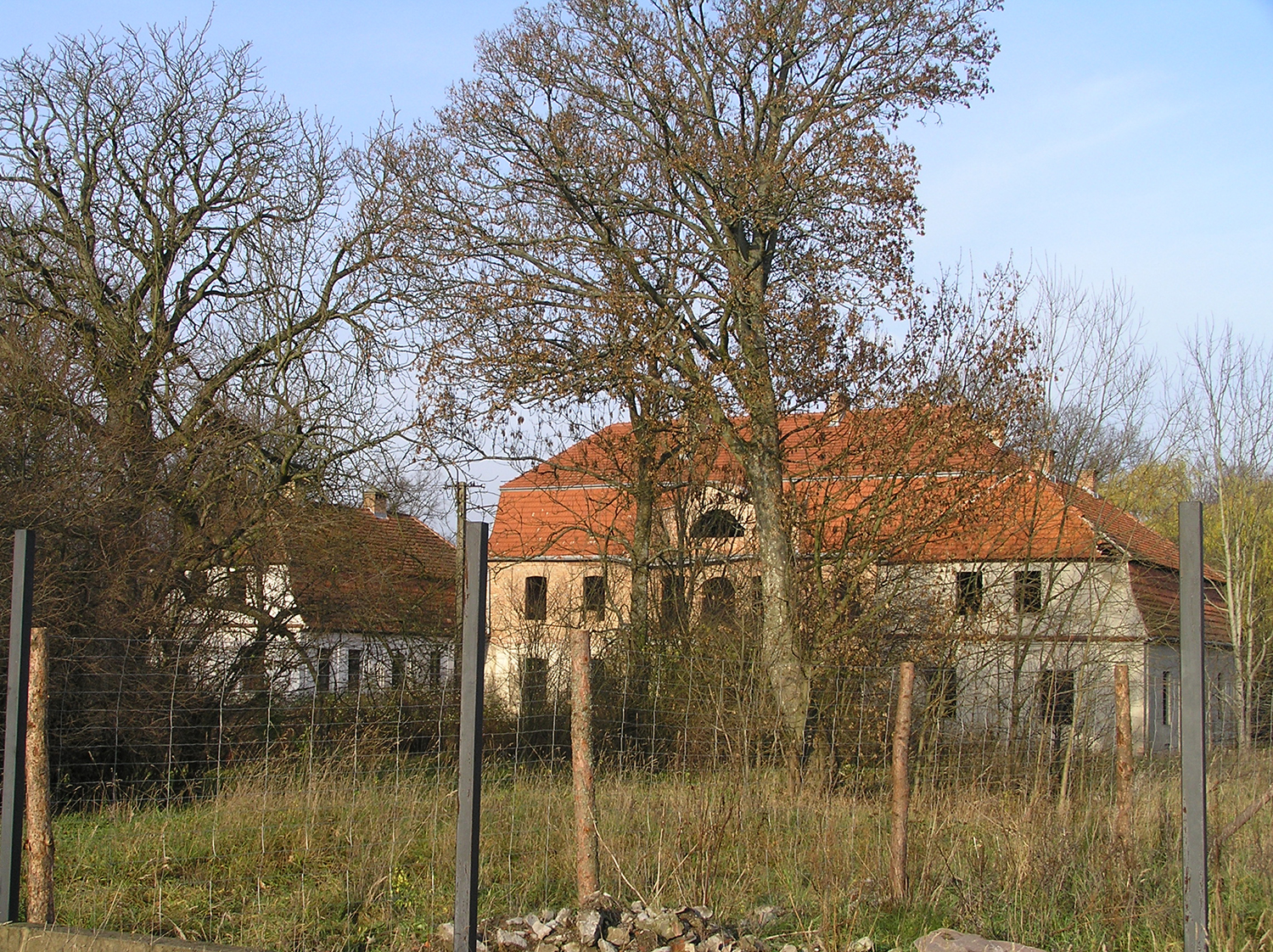 NFM new owner of the Palace.

One of the Godętowo Palace’s most loyal customers over the years has been NFM, a Lebrok-based company specialising in the production of personal protective equipment for the Military and Law Enforcement, with employees from around the world, who visit Lebork frequently and always stay at the Palace. So, when the opportunity arose, NFM decided to buy the Palace, and has been its owner since April 2019. 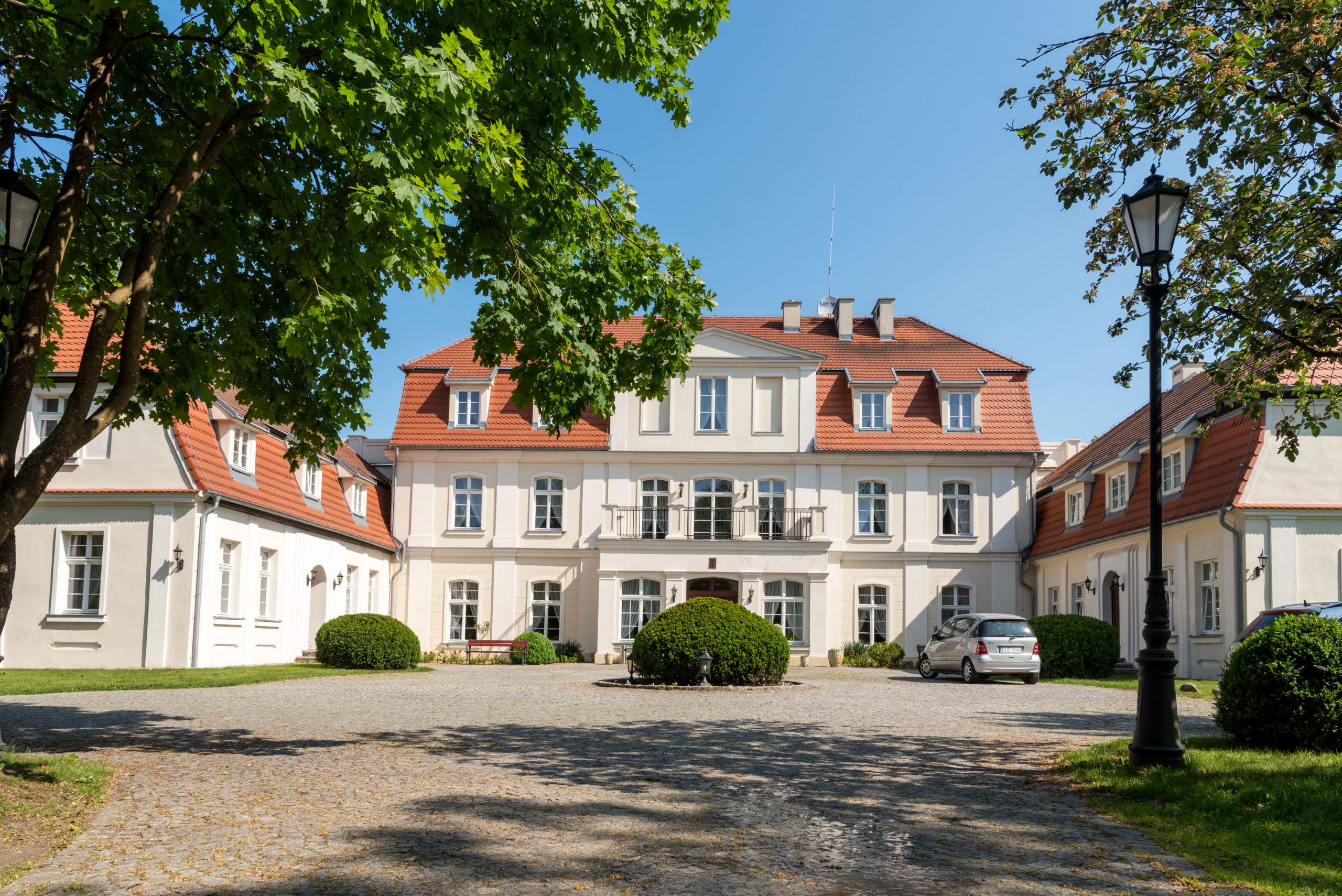 The Godętowo Palace Hotel now has a new glow

With most of the rooms refurbished and their former nobility restored, thanks to a loving restoration by the new owners.
The hotel boasts a stylish interior including 22 comfortable rooms and communal areas such as a fireplace room, a club room, conference rooms, a restaurant with a view of the beautiful grounds.